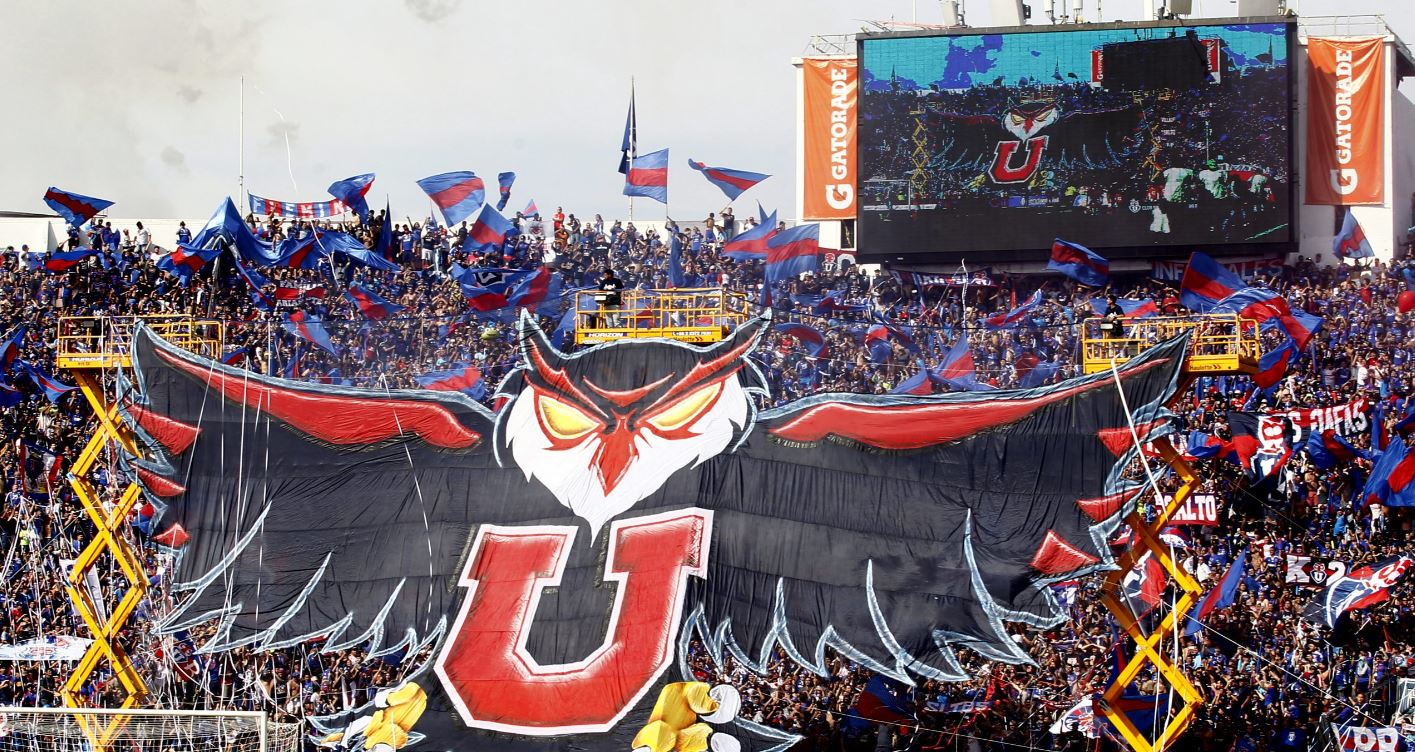 The Chilean Superclásico between Colo-Colo and Universidad de Chile is by far the most important rivalry in local football. The two biggest clubs in the country – having won half of the titles played out in the professional era since 1933 – face off in a fierce derby that it is almost always characterised by plenty of drama.

It is pretty much undeniable that Colo-Colo are the better team in the last couple of years. Besides, they are the one with many more trophies and stronger fan base – in fact Colo Colo is the only Chilean club to lift the famous Copa Libertadores!

Not everybody would agree, but the opposing identities of the two clubs, trace their origins to their social-political backgrounds. Colo Colo are known as El Popular due to the fact they are traditionally supported by the huge swathes of working class Chileans across the country.

In contrast, Universidad de Chile’s has been cosidered as a “bourgeoisie” team – even the club’s anthem “El Romantico Viajero” (The Romantic Traveller) it is not about football glories, but rather the chronicle of the dreams of friends heading on a bohemian journey together.

After a dazzling two year spell that earned them worldwide recognition for their spectacular football under Jorge Sampaoli’s raign, the blue side of Santiago is nowadays in the midst of one of its biggest ever crises, with the club sitting near the relegation zone for consecutive seasons while hampered by severe economic difficulties.

There is no doubt that table leaders Colo Colo are the better team at the time being. In addition, Colo-Colo fans would be happy to underscore the fact that the the Chilean superclasico, contains more draws than “la U” victories and thus considered as the most unequal rivalry in the world.

Nevertheless, The atmosphere’s is always tense in every occasion and we shouldn’t underestimate that Colo-Colo lost their best player (Pablo Solari returning to River Plate) and the fact their last performances where below par, not deserving to win.

In conclusion, the bookmakers odds at 1.55 for an away victory, seem “WTF” pricing, and definitely not reflecting the specific character of such a fierce rivalry.