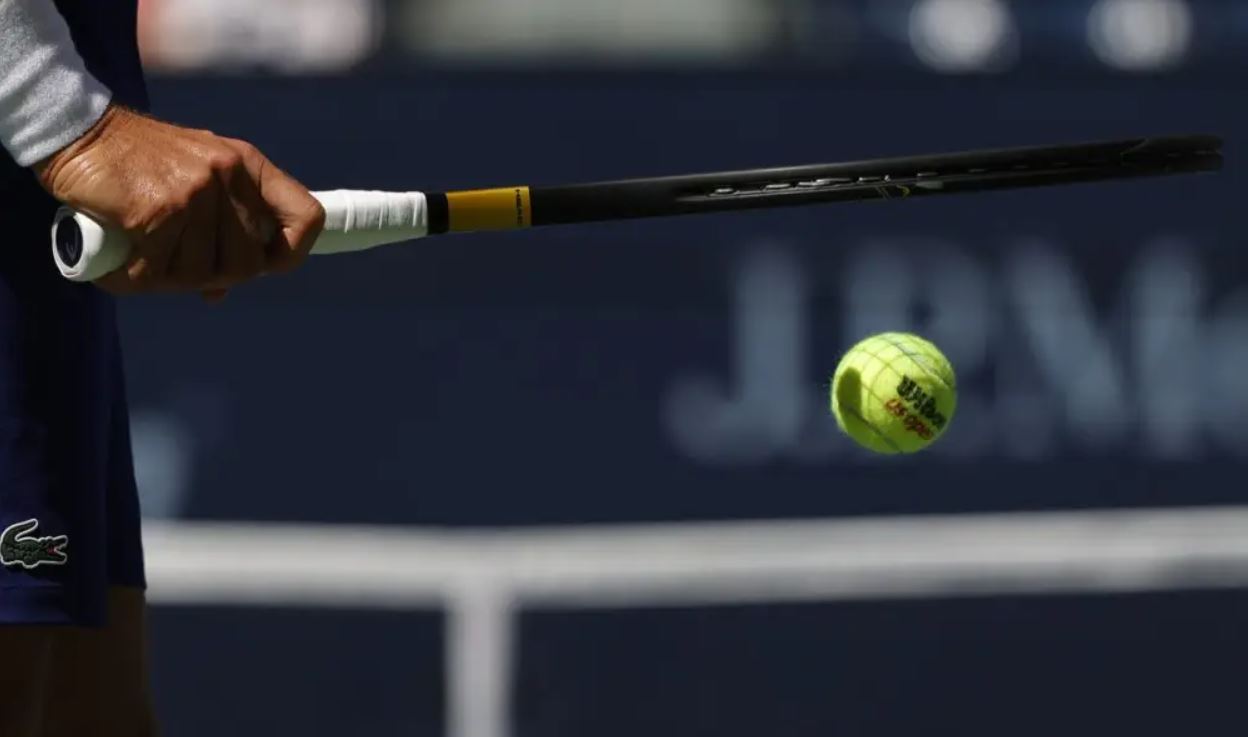 Sebastian Korda has been really inconsistent during clay and grass season, while on his only hard match lost to Taro Daniel in Atlanta after a dismal second set easily and faltering with the sole break of serve in the decider. Korda wasn’t trusting in his weightier options off the ground quite as much, giving Daniel more opportunities to stand a bit closer to the baseline and search for really good moments to use his own variation to better effect. This should be the most probable scenario against Ivashka as well…

Caroline Dolehide reached the San Jose main draw as a lucky loser, having failed in straights to #258 Storm Sanders. Dolehide won just 26% of points behind her second serve, holding in 10 of 18 service games. After failing to qualify for the French Open, Dolehide withdrew from Wimbledon qualifiers in order to participate in three ITF tournaments (grass and clay) but failed to improve her form.

On the other hand, Kayla Day managed to hold in 20 of 27 service games and managed to come back after 3-1 games down to dangerous Grace Min, in the third set, producing several astonishing shots. Overall, Day had a more than decent clay and hard season so far (skipping completely grass) and seems on a clear uptrend, without new injury concerns.

Moreover, it is worth reminding, that the 22 years-old Californian born hope, has a career-high ranking of No. 122 and that as a junior, she won the 2016 US Open! Despite having success as junior, Day is mostly spending time playing at the ITF Women’s Circuit instead of WTA Tour, due to her ranking. But her recent, more than decent, performances allow more optimism. For the times they are a-changin’…