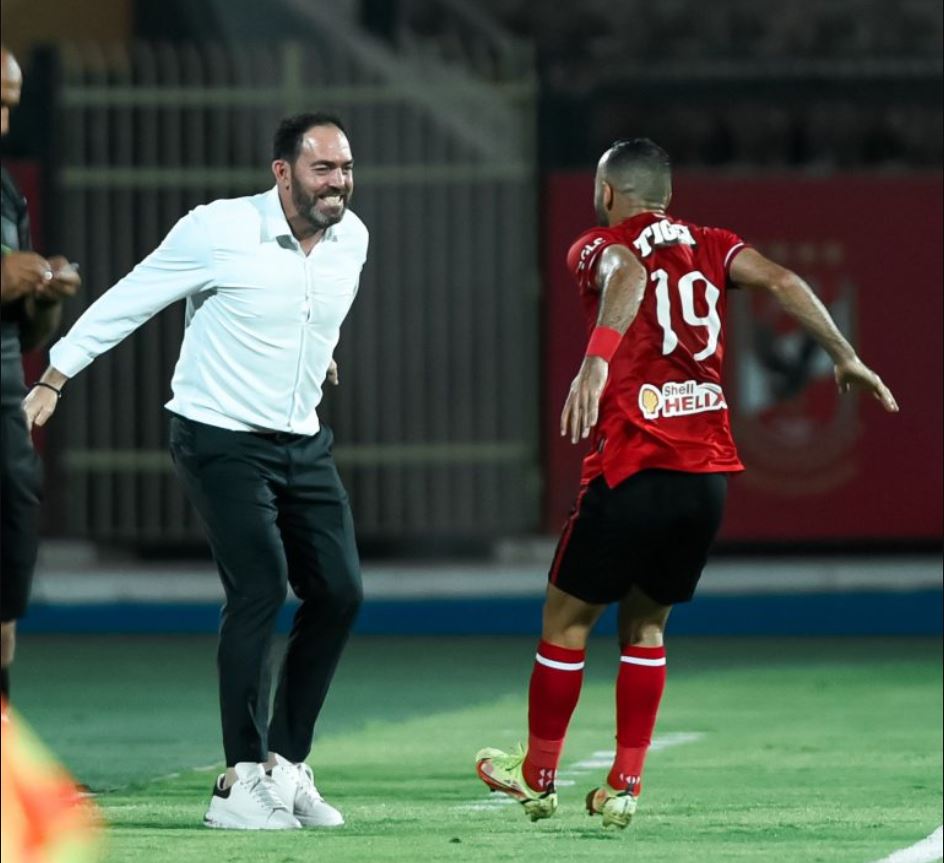 📌 Al Ahli were tempestuous against Future FC (4-0) with new Portuguese manager seeming to have already established a strong bond with his roster. With similar performances and commitment they’ll have no rival at Premier League. Pyramids FC have title ambitions this season but midweek draw against El Gaish was a real serback, uprising heavy criticism to Takis Gonias choices.

Al Ahly head coach Ricardo Soares expressed his happiness while stressing the importance of every game the team play.

🎤 “We play every game like a final, the next match is always important. I am happy with the players’ performances, we have a lot of ideas but it takes time to implement them. All the players are important to me, whoever works hardest will have the chance to play. Last week we had some time to apply some concepts and it showed on the pitch, but we still have a long way to go.”