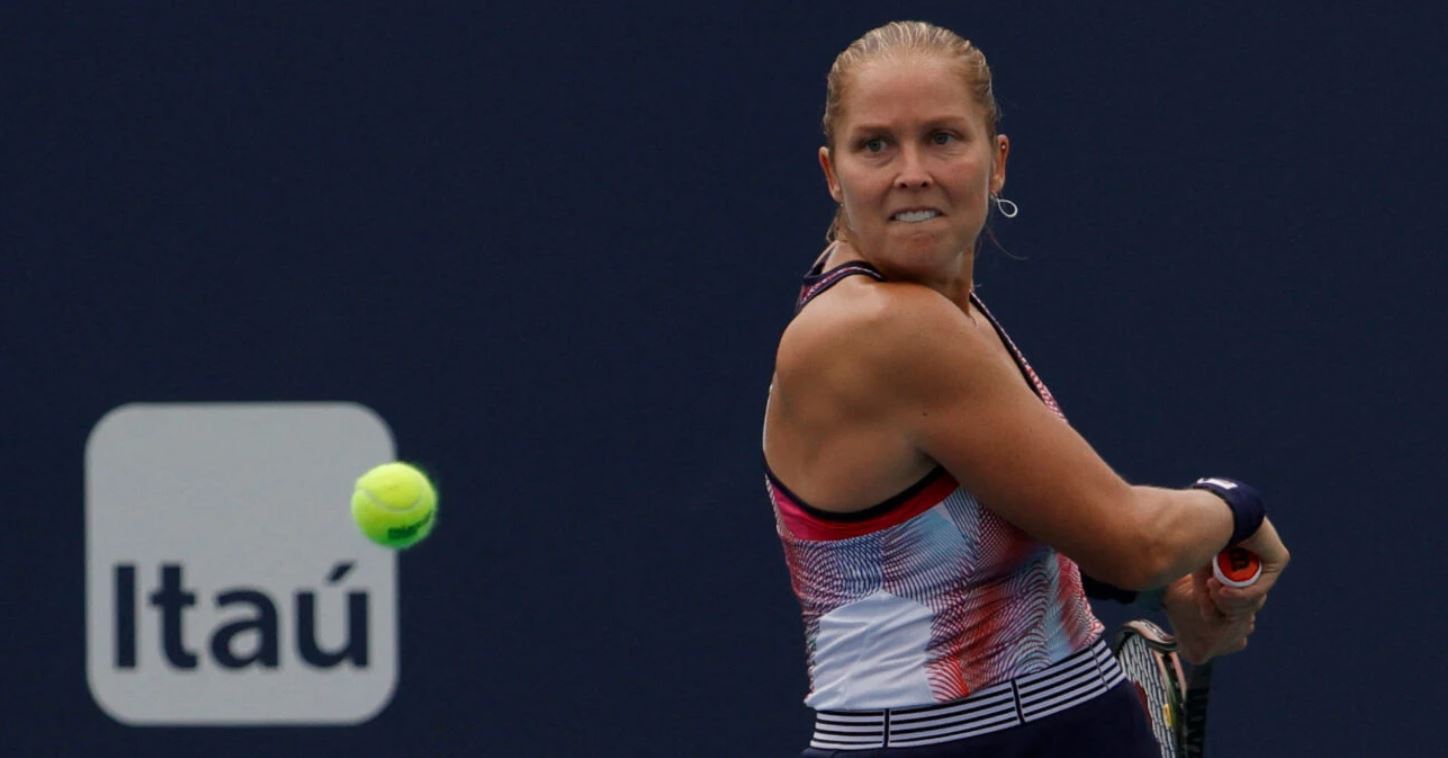 37-year-old Kaia Kanepi has continued her good form by defeating an injury prone Daria Saville for to reach her first final of the season. Saville took a MTO during the 7th game of the first set for a back injury and generally struggled on serve for the whole match.

Landing in D.C following a 1-3 grass-court swing, the Estonian veteran, was fortunate enough to play two of her four rounds in the evening session and avoid the blistering heat. However, the 37-year-old has had a bruising week and even required 2.5 hours each to defeat Zhu Lin and Anna Kalinskaya from a set down.

Liudmila Samsonova struck 17 winners to just five unforced errors and needed just 67 minutes to blast her way past Xiyu Wang. The 23-year-old has beaten an impressive list of foes in her D.C debut. She started with fifth seed Elise Mertens, 7-6, 6-4, rallied from a set down against Ajla Tomljanovic and struck US Open champion Emma Raducanu, 7-6, 6-1.

Samsonova’s words after defeating Xiyu Wang, are pretty indicative of her confidence lever at the moment: “I was trying to keep positive and focus on the first balls. I try to be as aggressive as I can, that’s my game. (on facing Kanepi) I know Kaia, we played last year*, she’s a very good player, it will be a good match I hope.”

Daria Kasatkina returns to the San Jose final after beating a subpar Badosa in straight sets. The 25-year-old will had a resilient week, en route to defeating Wimbledon champion Rybakina and Aryna Sabalenka, coming from a set behing on both occasions.

Shelby Rogers, came back from 0/2 in the second, outgunning both Kudermetova and Anisimova in straight sets. Earlier this week, the former US Open quarterfinalist, eased past 2019 US Open champion Bianca Andreescu and top seed Maria Sakkari after starving off all breakpoints.

A simple glance at the match stats going into the final is thoroughly informative and rather thought-provoking, regarding the accuracy #not of the bookmaker’s odds: