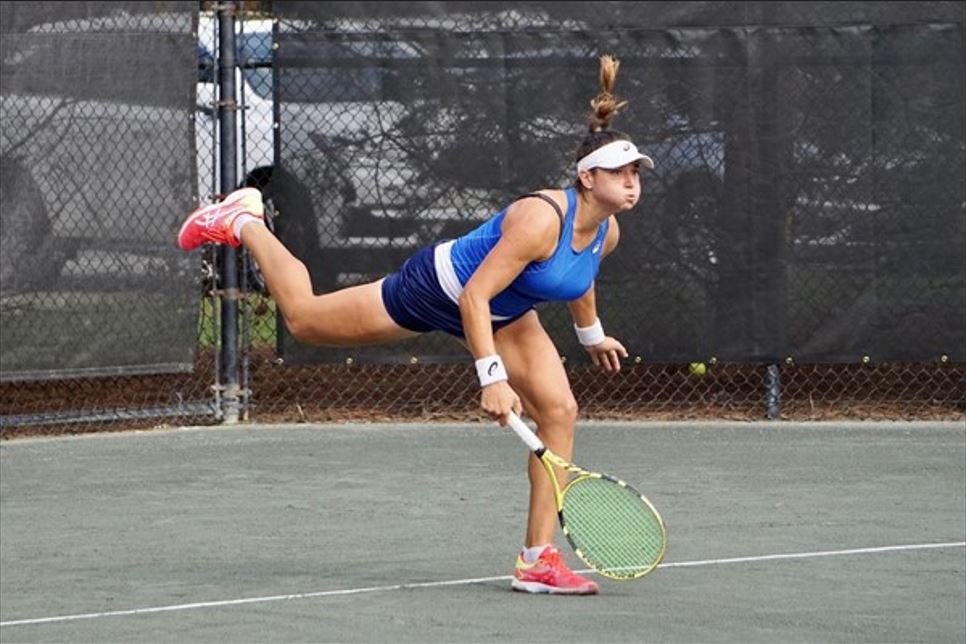 Sabalenka’s last game goes back to the grass season, mid June in Berlin, where she lost to Kudermentova on first round. Sabalenka just collapsed on the third set and Kudermentova came from a set and 5-2 down to defeat Aryna for the first time in three meetings.

In the meantime Aryna Sabalenka never skimped posting sightly pictures from several beaches on her social media accounts, and thus you could take a guess that she would not be fully concentrated on the court tonight (?)

Caroline Dolehide may have reached the San Jose main draw as a lucky loser, but she beat Kayla Day in two close sets, putting up a fine performance. Day’s serve was a useful weapon, but Dolehide hammered enough forehands winners and her aggressive playing style paid off, after controlling the majority of points.

“I missed Wimbledon this year, because of course there were no points, unfortunately. And I needed that time to recover and really hit the gym and get into it, and I’m seeing the work pay off right now, and hopefully the rest of the summer.”

Obviously, no one can take a safe guess on the result of a tennis match, let alone the volatility of WTA Tour. But it seems pretty obvious that tonight in San Jose, Caroline Dolehide would prove better prepared (physically and mentally) and capable enough to challenge her fabulous opponent.